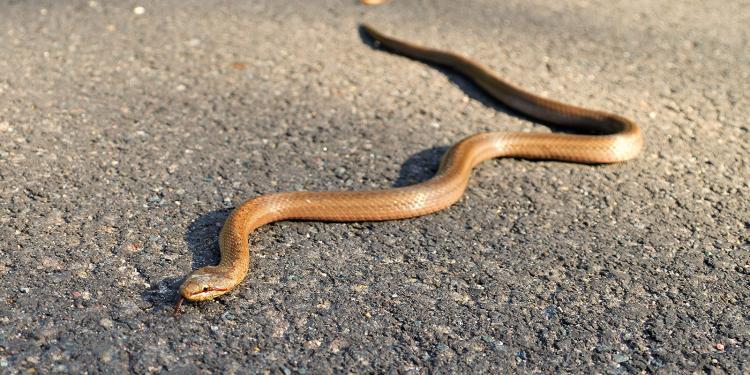 The trade in exotic wild animals is booming.

No wonder that it happens time and again that poisonous scorpions, snakes and other dangerous wild animals from private keeping pose a danger to the public. Nine animal protection organizations, including the Federal Association for People with Animal Rights, took the current case in Herne as an opportunity to jointly urge the responsible North Rhine-Westphalian Environment Minister Ursula Heinen-Esser (CDU) to finally enact a dangerous animals law.

The last incident with a dangerous wild animal occurred in Herne (NRW) on August 25, 2019: There, an escaping highly toxic monocle cobra kept the police and fire brigade's forces on the job for days. A resident had discovered the venomous snake in the stairwell of the apartment building. All 30 residents then had to leave their homes. Four houses had to be evacuated. Fortunately, the snake was caught in a garden by a reptile specialist after a few days. The city of Herne seized a total of 22 snakes in a young man's apartment. It is unclear who will bear the costs for the large-scale operation. Animal welfare and animal rights associations have been calling for the introduction of a dangerous animals law in NRW for years. It is not just about protecting people, because the private keeping of wild animals and exotic species is also a major problem for animals, the environment and species.