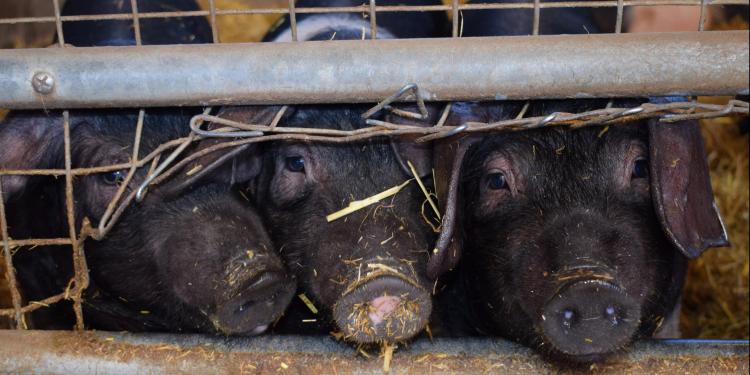 Ending the caging of animals, as part of a transformative change in animal agriculture, could make farming more sustainable and could bring better rural jobs, finds a new report by a sustainability think tank working on EU policy.

The new report was launched on 13 October 2020, in a webinar hosted by a group of Members of the European Parliament working on cage-free farming and organised by Eurogroup for Animals' member Compassion in World Farming (CIWF).

In the report, the Institute for European Environmental Policy (IEEP) explored the environmental and societal benefits and trade-offs of ending the use of cages in the production of egg-laying hens, pigs and rabbits in the EU. If paired with ambitious actions on addressing overconsumption, reducing protein imports and implementing large-scale organic conversion of animal farming, a cage-free farming transition could trigger the much needed environmental and socio-economic transformation, finds the report.

The IEEP study was commissioned by Compassion in World Farming to provide an evidence-based assessment and inform EU policymakers ahead of a key decision on whether to end the use of cages in animal farming.