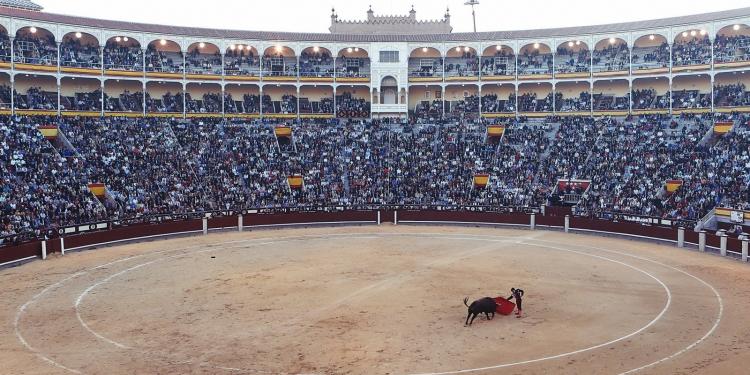 The administration has made its choice regarding bullfighting. For her, bullfighting cannot claim reduced rate VAT like other shows. In a recent decision, the Council of State reinforced the position of Bercy which requires private organizers to collect a VAT at the rate of 20% on their ticket office while the producers of bullfights campaign for a VAT at 5.5% , in the same way as the theater, the circus or a concert ... For two years, in 2011 and 2012, Simon Casas Production had, like the other producers of the arenas of Arles and Béziers, decided to apply a reduced VAT on its tickets. At the time, these professionals saw in "the inclusion of bullfighting in the French intangible cultural heritage" an opportunity to have this cultural aspect recognized by the tax authorities.