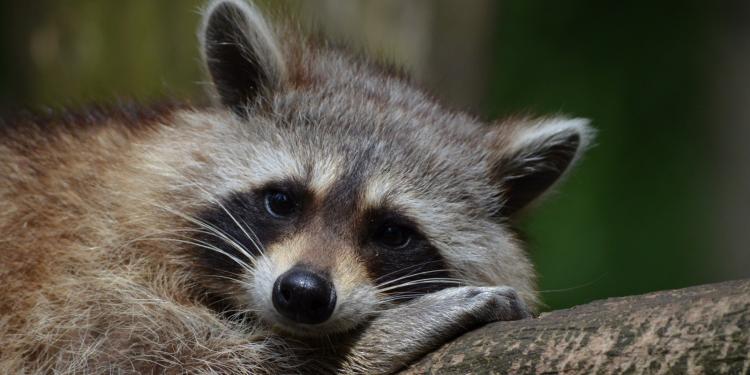 News
Biodiversity has recently been in the spotlight mainly due to news about biodiversity loss and species going extinct.

But for the first time since 1843, a brown bear has been spotted in Portugal, where it is officially considered extinct by the IUCN. It was a beekeeper in the Montesinho Natural Park, Bragança (northwest Portugal) who noticed the bear’s presence after it damaged his beehives. The beekeeper informed the Institute of Conservation of Nature and Forests (ICNF), which in turn sent experts to examine the site and take samples of footprints, fur, and scats. Based on this evidence, the ICNF confirmed the news.

Male bears can wander for long distances in search for food and new territories. The bear sighted in Portugal probably comes from the western population of the Cantabrian Mountains (Spain). There, the brown bear population has increased to around 280 individuals at present according to the Spanish Fundación Oso Pardo. During the past few years males from the Cantabrian Mountains have occasionally been observed wandering along the Spanish – Portuguese border. In the transboundary collaboration, the ICNF and Spanish conservation authorities monitor the movements of bears as these spread into new territories.