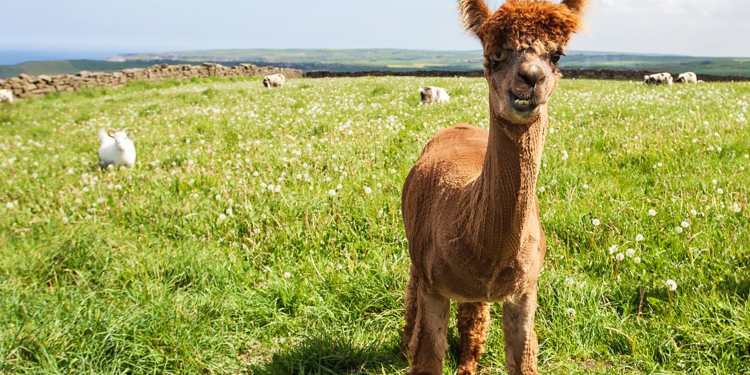 News
Eight years ago J. Broomhall Ltd, a family-run abattoir in Gloucestershire, became the first in the country to get a licence to slaughter alpacas.

At the time, 40 or so animals a year would arrive to be dispatched. But in recent years business has fizzled out, says Stephen Broomhall, an owner of the firm. One reason is that the animals don’t taste great. More important still is what Mr Broomhall calls the “petification” of alpacas—in other words, people find them too cute to kill.

Alpacas are increasingly popular as pets, rather than future sausages. There are 40,974 registered with the British Alpaca Society, up from 25,080 ten years ago. Duncan Pullar, head of the society, sticks his neck out and estimates there are 40,000 more unregistered ones. The first animals arrived a couple of decades ago from Peru, where they are mainly farmed for their soft fleece. In Britain owners tend not to be experienced farmers; most have simply “got some fields and don’t like horses”, says Mr Pullar.

Sustainable Food Systems: the intersection of trade and animal welfare
A win for animals! The European Parliament votes in favour of a comprehensive plan to phase-out experiments on animals
Large eggs push small hens to the breaking point
Farm to Fork Strategy own initiative report: vote in committees moving closer to systemic change and higher animal welfare