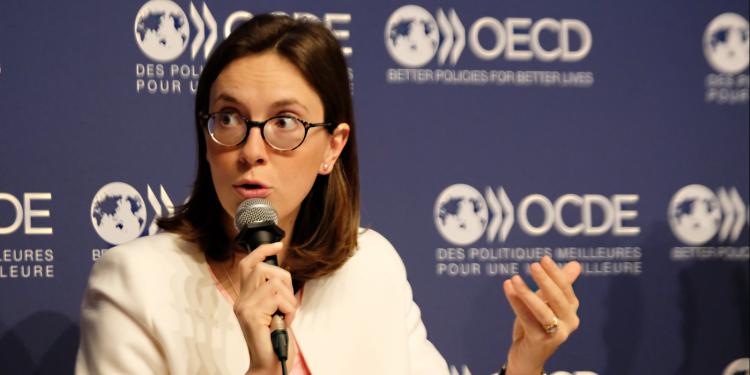 France has mocked Boris Johnson’s claim that the UK can have an Australia-style deal with the EU after Brexit as “for the birds”, warning an extra six months may be needed to strike an ambitious trade deal.

Its European affairs minister told an audience in London that such a deal did not exist and it was time for both sides to realise the next phase of Brexit was “for people … not for politicians”.

Amélie de Montchalin also warned that the EU would not be pressured into signing any trade deal by an “artificial deadline” created by Johnson, and if Europe needed an extra six months to achieve a good deal for both sides then that is what should happen.

In a speech to Chatham House, she indicated that France was prepared to take a robust approach to the UK’s decision not to extend the transition period beyond December.