Brexit: EP says no full access for Great Britain if animal welfare is not protected 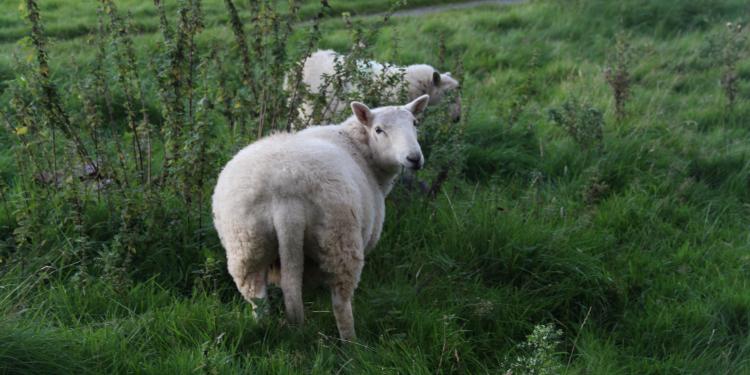 Brexit: EP says no full access for Great Britain if animal welfare is not protected

Last Wednesday, the European Parliament adopted its resolution commenting on the EU’s mandate for the coming EU-UK trade negotiations, reminding the Commission of the importance of ensuring a level playing field when it comes to animal welfare standards.

On 3 February, the European Commission published a draft negotiating mandate for the EU-UK negotiations. The text is currently being discussed by Member States, but, as has been the practice since the initial EU-US negotiations on the Transatlantic Trade and Investment Partnership, the European Parliament also debated the text. They’ve now adopted a resolution providing comments on the draft mandate.

The draft mandate only contained a call to “promote continued cooperation and exchanges on animal welfare”, which is far from the level playing field that Eurogroup for Animals has been calling for. Indeed, we believe the Commission and British government should strive to ensure a tariff-free/quota-free trade in animal-based products between the EU and Great Britain, but also that this can only happen if the level playing field is ensured for animal welfare standards – and the EP agrees.

While the initial draft resolution was vague, stating only that agrifood imports from Great Britain should respect EU rules on animal welfare, the final text is much bolder. Indeed, as most EU animal welfare standards do not apply to imported products, one can rightly argue that lower welfare products enter the EU market in perfect compliance with EU rules.

The amendment adopted by the European Parliament – with a large majority – which stresses the importance of level playing field in animal welfare is thus welcome. It means that to benefit from full access to the EU market, products from Great Britain should remain compliant with all animal welfare standards applied in the EU.

The second section of the amendment, adopted with a smaller majority, even calls on the European Commission to exclude “the possibility of EU imports of live animals, meat and eggs that are not compliant with EU animal welfare standards”, which would be unprecedented in EU trade policy.

Eurogroup for Animals commends this strong position adopted by the European Parliament, underlining the importance of animal welfare to EU citizens, and calls for the Member States and the European Commission to amend the mandate accordingly.