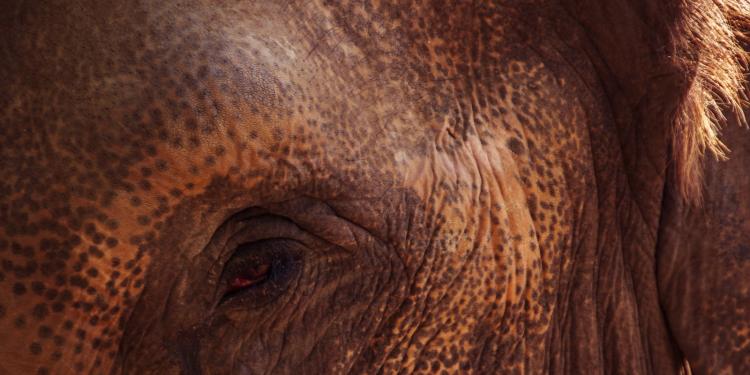 News
Judge rules that sanctuary does not have to pay import tax on rescued elephant because she is a 'guest', not a commodity.

Ramba, a female elephant, arrived at Santuário de Elefantes do Brasil (Brazil Elephants Sanctuary) after a 73 hour trip all the way from Chile. The groundbreaking decision of a Brazilian judge was the icing on the cake, as if the news of Ramba' freedom from decades of captivity and mistreatment was not good enough.

A few days before Ramba’s transfer began, Judge Leonísio Salles de Abreu Junior, from the first Civil Court at Chapada dos Guimarães prohibited the local government to charge the sanctuary R$ 50,000 (approximately US$13,000) - a tax on the movement of goods known as ICMS. The reason presented was as simple as this: Ramba is not a thing to be imported.

The judge argued that, in practical terms, Ramba was not acquired by the sanctuary nor does she belong to it in patrimonial terms, so she cannot be considered as a commodity nor good purchased for importation purposes.