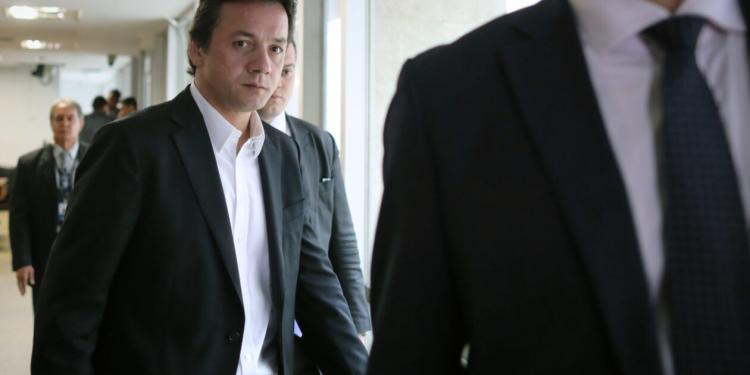 News
The day after Joesley Day, the Brazilian stock market plunged nearly 9% in its worst collapse in nine years.

Temer is thought to have only survived by upping budgets to individual lawmakers and making concessions to Brazil’s powerful agribusiness lobby. Meat is now the new commodity, controlled by just a handful of gigantic firms which together wield unprecedented control over global food production. The Bureau has been investigating the biggest of all: JBS, a Brazilian company which slaughters a staggering 13 million animals every single day and has annual revenue of $50bn.

When it comes to scandals, you can take your pick — during its rapid rise to become the world’s biggest meatpacker, JBS and its network of subsidiaries have been linked to allegations of high-level corruption, modern-day “slave labour” practices, illegal deforestation, animal welfare violations and major hygiene breaches. In 2017 its holding company agreed to pay one of the biggest fines in global corporate history — $3.2bn — after admitting bribing hundreds of politicians. Yet the company’s products remain on supermarket shelves across the world, and its global dominance only looks set to grow further.