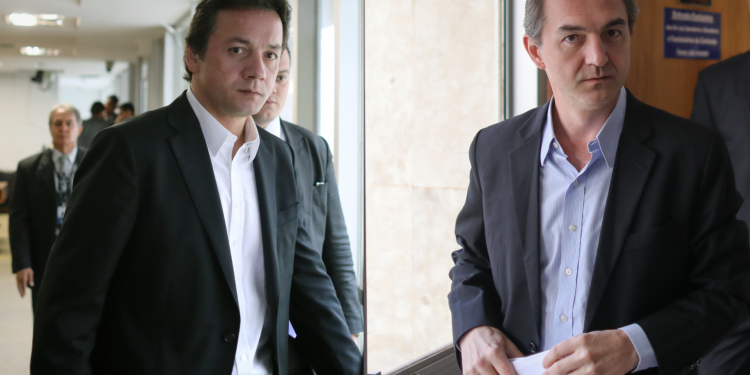 News
If you eat meat, you probably buy products made by one Brazilian company.

A company with such power it can openly admit to having bribed more than 1,000 politicians and continue to grow despite scandal after scandal. And you’ve probably never heard of it.

Meat is now the new commodity, controlled by just a handful of gigantic firms which together wield unprecedented control over global food production. The Bureau has been investigating the biggest of all: JBS, a Brazilian company which slaughters a staggering 13 million animals every single day and has annual revenue of $50bn.