Book launch: “The hidden side of food” 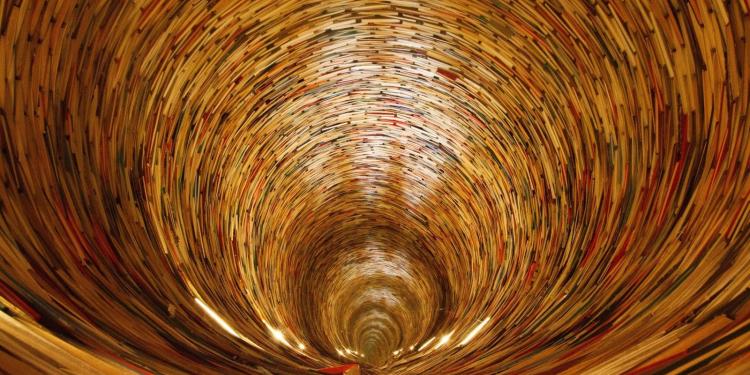 Book launch: “The hidden side of food”

News
This Thursday, February 7, the NGOs Eyes on Animals and L214 are publishing a book called The Hidden Face of Our Plates, published by Robert Laffont.

This book takes you alongside people who believe that it is possible to live in a fairer world, caring for all, including animals.

Since its inception in 2008, L214 has made itself known through its investigations revealing the conditions of breeding, transport and slaughter of animals.
From the production of foie gras to the crushing of chicks, through the asphyxiation of pigs to CO2 and the slaughter of pregnant cows, we never stop revealing the appalling conditions in which animals are raised and killed to end up in our plates. Camera-in-the-field surveys, but also research work in scientific and professional publications, the heart of our work consists in setting out the facts to provoke debate around a major injustice and a profound inconsistency in our society.
The idea of ​​ill-treating sentient beings and killing them unnecessarily deserves us, and yet we participate in a system that kills more than 3 million animals every day in French slaughterhouses.