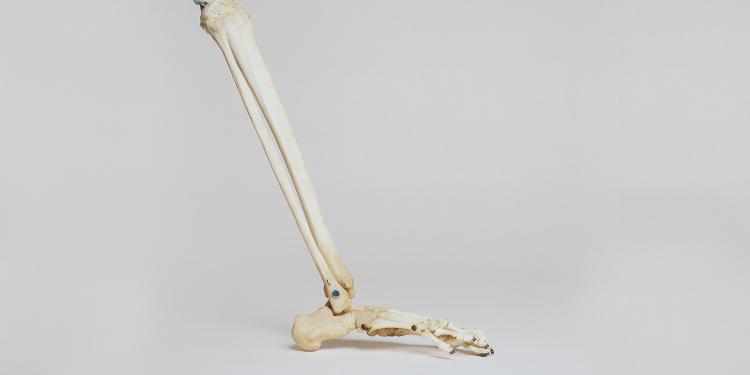 News
A bone-on-a-chip device, which grows human bone tissue in the laboratory, has been developed by engineers in hopes that it could reduce the need for tests on animals in medical research.

The researchers, led by the Department of Materials Science and Engineering of Sheffield University and the Insigneo Center for Solico Medicine, demonstrated how the bone-on-a-chip could be used to test new possible therapies for weakened or diseased bones through growing bone tissue - and published the information in the Frontiers in Bioengineering and Biotechnology.

Compared to existing experiments, which generally involve comprehensive in vivo evaluations involving animals, this new method has been developed in vitro, entirely in the laboratory, and eliminates the need to use animals in research.

The field of organ-on-a-chip's goal is to create minuscule devices that contain tiny versions of organs, including liver, bone or lungs in the laboratory. The hope is that discovering ones that function in humans by testing experimental drugs on tiny copies of human organs rather than in animal models will have a higher success rate.