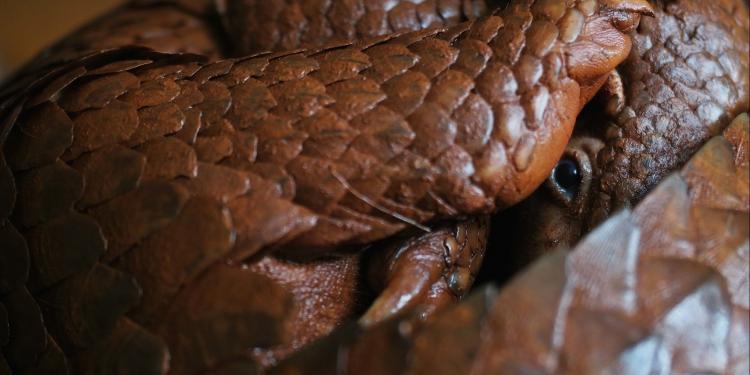 Vietnam’s prime minister, Nguyen Xuan Phuc, has asked the country’s agriculture ministry to draft a directive to stop illegal trading and consumption of wildlife over fears it spreads disease.

The directive, seen as a victory for animal rights organisations, will lead to a clamping down on street-side markets dotted across the country, increase prosecutions of online traders and ideally put pressure on thousands of farms with known links to illegal wildlife trading.

Vitenam’s move to ban the wildlife trade follows similar moves by the Chinese government, after the new coronavirus pandemic appeared to have emerged from a wet market in Wuhan.

Both illegal and “legal” wildlife trading flourishes in Vietnam, where the trade has grown into a billion-dollar industry. There are thousands of markets around the country, many of which include stalls selling animals for food or as pets. Anyone walking around some of the street-side stalls of the Mekong delta can see fish tanks stuffed with sea turtles or skinned-alive frogs.