Belgium is the largest importer of kangaroo meat 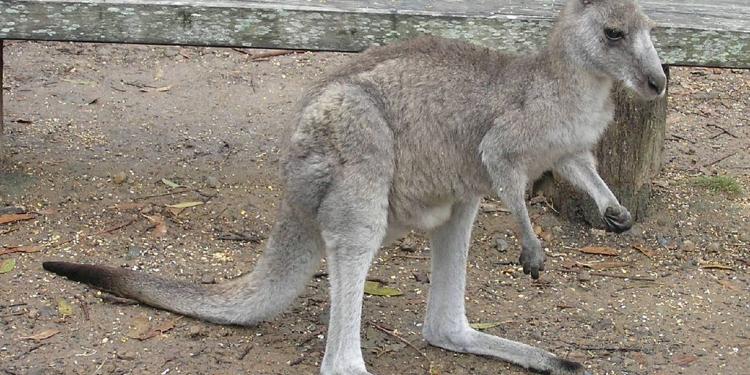 Belgium is the largest importer of kangaroo meat

GAIA launches a brand new campaign. Its objective: to put an end to the trade in kangaroo meat in our country

“Kangaroo meat is synonymous with animal abuse, accuses Michel Vandenbosch, president of GAIA. It has nothing to do on the shelves of our supermarkets. "

Each year, around 1.6 million kangaroos are hunted and killed in particularly cruel conditions. This statistic makes the kangaroo the most hunted wild animal in the world. Unfortunately, Belgium takes its share of responsibility in maintaining this commercial hunt, since it is the world's leading importer of kangaroo meat for human consumption.

In 2016, our country imported more than 632 tonnes of kangaroo meat, which represents around 180,000 animals. This record number makes our country the world's largest importer of kangaroo meat, ahead of Germany and Papua New Guinea. You should know that in Australia, the kangaroo has a double status: on the one hand, that of "harmful" to exterminate and, on the other hand, that of lucrative financial resource for the authorities and the meat industry of kangaroo. As a corollary of this negative vision: the extreme cruelty of which kangaroos are victims during hunting.

It is no exaggeration to say that the Australian government actively promotes kangaroo hunting. To justify it, he puts forward various arguments: "the kangaroos are overcrowded", "they are harmful to farmers because they damage the pastures". "Scientific studies completely refute these arguments, reacts Michel Vandenbosch. The authorities carry out population counts, which are strongly criticized for their lack of rigor. However, it is on the basis of these censuses that the annual hunting quotas are determined. "