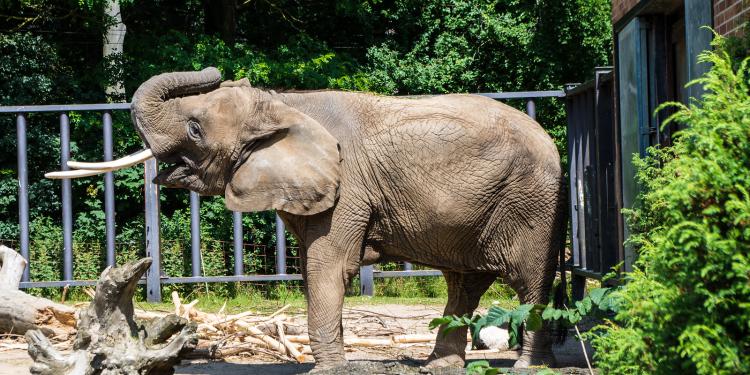 “WCS EU applauds the Belgian Senate for passing Resolution 6-469/1, which calls on the European Commission to urgently implement a general trade ban in elephant ivory and rhinoceros horns throughout the European Union (EU).

“In recent months, momentum has been growing for a strong domestic ban on ivory trade within the EU. Several European governments have been taking individual action and going beyond current EU rules on the domestic EU ivory market which they consider to be insufficient. Last December, the Government of the United Kingdom passed the 2018 Ivory Act, which is now one of the strongest laws in the world regarding the closure of a domestic ivory market. Luxembourg also enacted a national ivory ban in July 2018.

“The European Parliament has called for an EU-wide domestic ivory ban in several Resolutions in the past few years, heeding the call from the majority of African elephant range states to put a final end to elephant ivory markets and raise the chance of recovery for this iconic species.

“The continuation of legal domestic ivory markets creates a loophole that is used to launder trafficked ivory. The poaching of elephants will thus continue as long as there are open markets for their ivory.