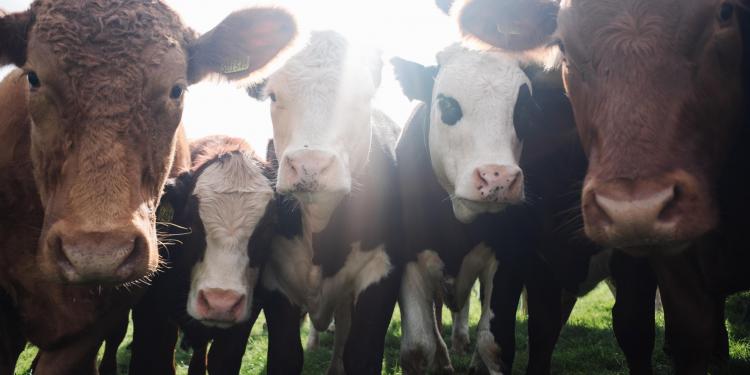 News
The United States is home to 95million cattle. Changing what they eat could have a significant effect on emissions of greenhouse gases like methane that are warming the world.

In the United States, cattle are far from the largest source of greenhouse gases, which include carbon dioxide, methane and others. Their total contribution is dwarfed by the burning of fossil fuels for electricity, transportation and industry. But livestock are among the largest sources of methane, which can have 80 times the heat-trapping power of carbon dioxide although it persists for less time.

Estimates vary, in part because animal emissions are more difficult to quantify than, say, flue gases at a power plant. But enteric fermentation by beef cattle accounts for nearly 2 percent of total emissions in the United States, according to the Environmental Protection Agency.

Member States make clear they are Positive about protecting animals
Beef production drives deforestation five times more than any other sector
How you can support animal protection organisations in Ukraine
Eurogroup for Animals calls the European Commission to stop the production, import and use of eCG in the EU