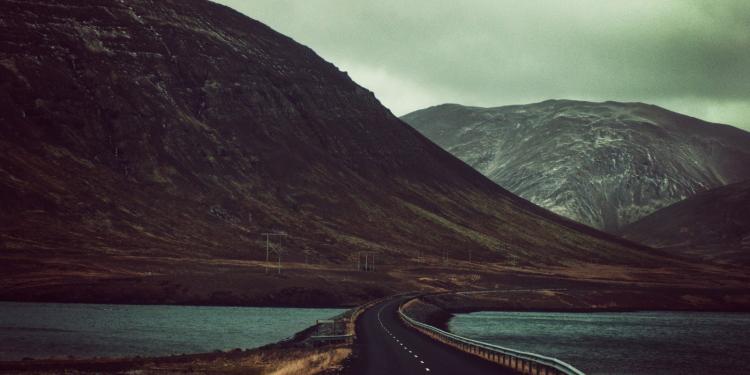 News
The export of cattle to non-European third countries usually takes place under degrading and painful circumstances - simply because of the often thousands of kilometers of routes.

At the destinations, in Turkey, the Middle East, the Maghreb states and the Asian successor states of the Soviet Union, the cattle are often slaughtered under cruel circumstances: without anesthesia, tied up, with multiple bleeding cuts and a minute-long struggle for death, as recently published by the official journal Veterinary Service and Has checked food control.

At the Landratsamt Landshut, an official veterinarian has now refused to issue the necessary document for the export of a pregnant cow from the Mühldorf district to Uzbekistan, 5000 kilometers away, thereby preventing the animal from being exported. The decision could be a precedent. The Landshut district administrator Peter Dreier (free voters) has announced that his veterinarians will prevent all such transports until further notice.