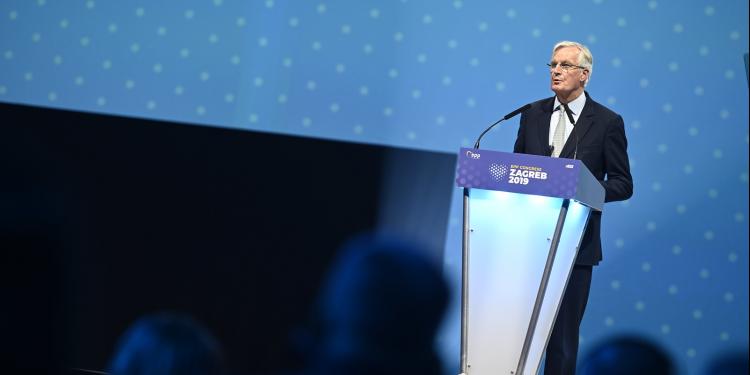 Michel Barnier has spoken of grave differences between the EU and the UK over their future relationship, warning that Boris Johnson’s refusal to formally commit to the European convention on human rights would limit cooperation in fighting crime.

The problematic areas were said to range from the maintenance of a level playing field for British and European businesses to the role of the European court of justice and conditions on future access for European fishing fleets to British waters.