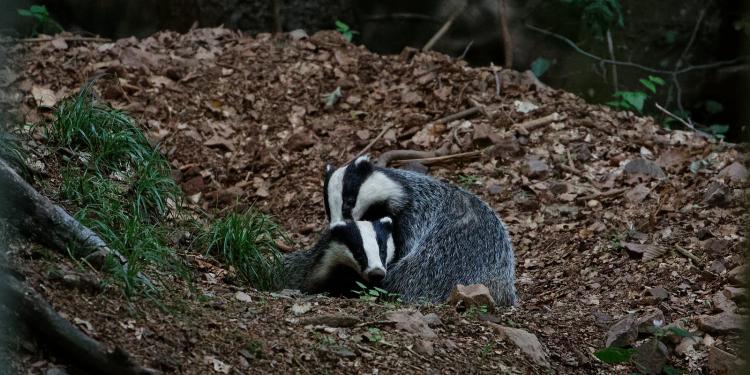 News
‘If you target certain pockets, you are disrupting the social network and making them move around lots, and this can spread the disease’

Culling badgers may help to spread TB further as it disrupts local populations and drives them into previously uninfected areas, a new study has found.

Scientists say unless strict rules are followed it may be better to carry out no culling at all rather than continuing an ineffective operation that makes things worse.

Campaigns to eliminate animals such as foxes, bats and wild boar to stop diseases spreading have been carried out on numerous occasions, with mixed results.

The badger cull conducted between 1998 and 2005 to protect British cattle from TB was one of the largest of its kind ever conducted, resulting in the death of 11,000 badgers.

While some locations saw infections drop, the trial also led to the disease spreading further into previously uninfected cattle and badger populations.