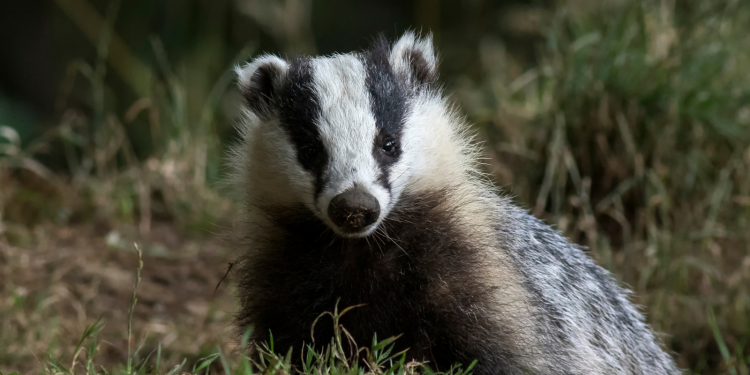 UK based charities Badger Trust and Born Free Foundation, alongside Eurogroup for Animals, based in Belgium, have supplied additional information to support their original complaint made in 2019. The complaint challenges whether the UK Government has adequately considered the impact of mass culling of badgers on the badger population and wider biodiversity, and whether there has been any significant disease control benefits to justify the culls.

Britain is home to over 25% of the European badger population. However, with more than 140,000 badgers killed under licence since the cull policy started in 2013, and with culling set to continue until 2025 under recently confirmed UK Government plans, that population is coming under severe pressure. The case was put on ‘standby’ by the Bern Standing Committee in 2020, with a request for further information, the first time a complaint made against the UK Government had not been dismissed at the initial stage.

‘The UK Government and proponents of the badger cull have hailed the policy as a success. However, after 8 years of culling evidence for substantial disease control benefits among cattle herds in cull areas is lacking. More than 140,000 badgers have been killed over the past 8 years, most by ‘controlled shooting’, a method rejected by the British Veterinary Association because of welfare concerns. This ineffective, inhumane and unnecessary policy must end.’

‘With 140,000 badgers already lost, and with another 140,000 set to be killed according to our estimates, it has never been more urgent to challenge the UK Government on a policy that whilst they claim ‘is working’, just doesn’t stack up whichever way you look at it. We know the UK Government will reply by saying the cull is about to end, but in reality there is another 5 years of culling to come, which we argue would wreak havoc on the badger population - at unknown cost to this usually protected species, and for little benefit to the cattle affected by bovine tuberculosis.’

“The UK government has sought to portray itself as a champion for animal welfare, and yet the ongoing cull of badgers leaves such a claim in tatters. Their policy flies in the face of science, evidence and any notion of the badgers as sentient beings. No animal deserves to be treated this way. For their part, EU Member States and the European Commission have long been bewildered by the rationale of the approach in England. If farmers were not moving their cattle with such frequency, bovine TB rates would be much lower than at present. It is time to end this madness once and for all and to ensure that the European badger is properly protected, if needs be through common European action.”

The Bern Convention is a binding international legal instrument in the field of nature conservation, covering most of the natural heritage of the European continent. It is the only regional Convention of its kind worldwide, and aims to conserve wild flora and fauna and their natural habitats, as well as to promote European cooperation in this area.

The treaty also takes account of the impact that other policies may have on natural heritage and recognises the intrinsic value of wild flora and fauna, which needs to be preserved and passed to future generations.

Fifty countries and the European Union are signed up to the Convention, signalling their commitment to promoting national conservation policies, considering the impact of planning and development on the natural environment, promoting education and information on conservation, and coordinating research.

The original complaint lodged with the Bern Convention in 2019 can be found at https://rm.coe.int/files22e-2020-uk-badger-culling-complaint-form/16809ce9d6

The ‘additional information’ to the original complaint of 2019, and further to additional information supplied in 2020, was submitted prior to the deadline of 31st July. It is understood the Bern Convention will seek a response from the Department of Environment, Food and Rural Affairs for the UK Government.

It is anticipated the case will then be subject to review by the Bern Convention Bureau, due to meet in September 2021.