Badger cull to be phased out and replaced with vaccinations 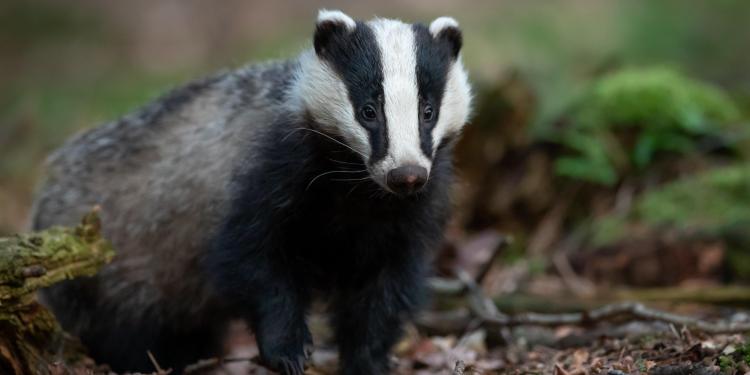 Badger cull to be phased out and replaced with vaccinations

The controversial cull of badgers across England will begin to be phased out in the next few years, the government has announced, with vaccination of the animals being ramped up instead.

The cull is intended to cut tuberculosis in cattle and has killed at least 100,000 badgers since 2013. TB in cattle is a severe problem for farmers and taxpayers, leading to the compulsory slaughter of 30,000 cattle and a cost of £150m every year.

The government has concluded that the mass indiscriminate slaughter of badgers, an iconic British wildlife species, will not provide a long-term solution to reducing bovine TB in cattle.
Dominic Dyer, Head of the Badger Trust