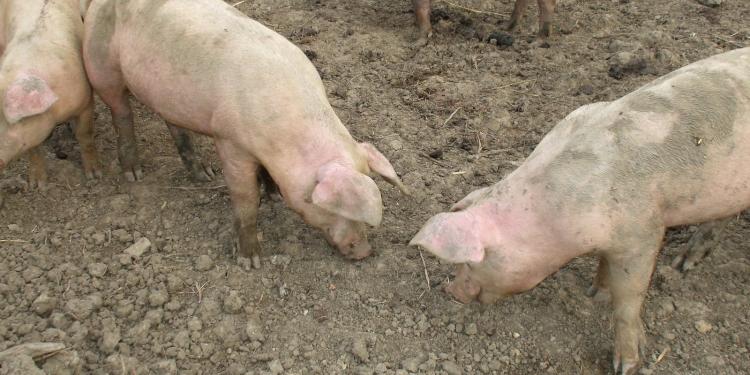 A historic opportunity for an improvement in animal welfare was missed yesterday in the National Council, according to FOUR PAWS: ÖVP and FPÖ voted, as expected, against the deadline requests on the list NOW. These provided for a ban on full slatted floors, anesthetized piglet castration and the killing of male chicks. For FOUR PAWS, the fact that the SPÖ's motion for a resolution on changes in the law on animal transport and castration of cats was accepted by the MPs is a positive signal. However, these changes must also be implemented accordingly.

"It was to be expected, but it is nevertheless disappointing that the ÖVP and FPÖ are again so clearly opposed to more animal protection," says FOUR PAWS campaign manager Martina Pluda. “This is particularly annoying at the FPÖ because it has always presented itself as an animal protection party. The animal welfare officer Philippa Strache has repeatedly criticized solid slatted floors and chick killing. If it is now argued that agriculture takes time, it is simply a joke: there was a transition period of ten years in the application, especially for full slatted floors. "