Austrian Government will have to oppose EU-Mercosur deal in Council, says its Parliament&nbsp; 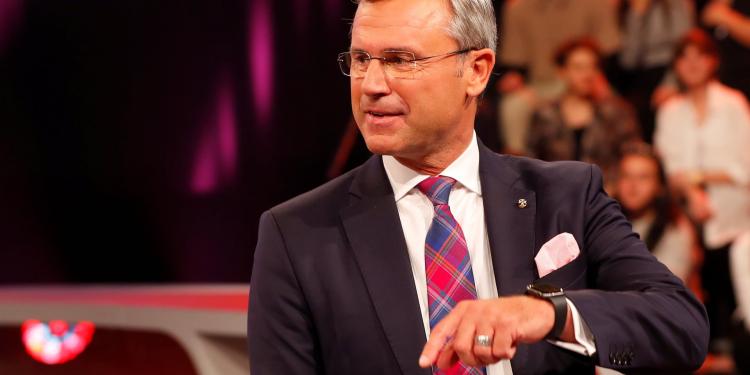 Austrian Government will have to oppose EU-Mercosur deal in Council, says its Parliament&nbsp;

The future of the trade deal between the EU and South America’s Mercosur bloc has been further thrown into doubt as Austria is expected to veto the pact over concerns about Amazon fires and threats to the national farming sector.

Lawmakers on the Austrian parliament’s EU subcommittee on Wednesday almost unanimously voted to reject the draft free trade agreement, thus obliging their government to veto the pact at EU level, where all 28 member states and their parliaments must agree to trade deals.

The draft for a trade agreement between the EU and Mercosur, a free-trade zone that includes Brazil, Uruguay, Paraguay and Argentina, was announced last June after almost a decade of negotiations.

No Animal Left Behind: Why no animal should be kept in a cage
Iceland: animal welfare violations on blood farms
Only six mink farms left in Norway!
Success: no more pedigrees for pugs and French bulldogs in the Netherlands