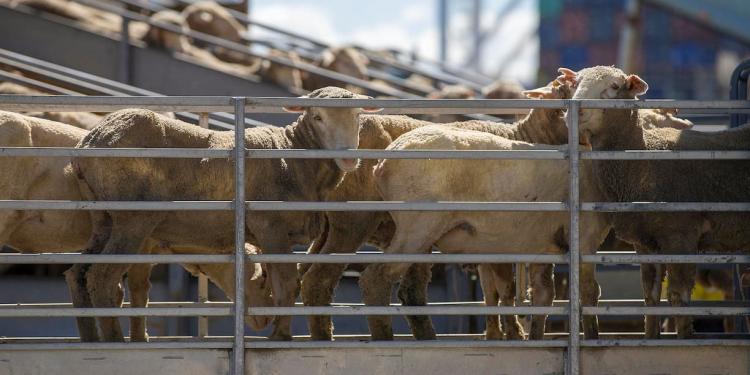 It comes as the Federal Government mulls over four live sheep shipping options ahead of next year’s northern hemisphere summer, which includes permitting year-round shipments.

Mr Harvey-Sutton said ALEC, which enforced this year’s moratorium through the organisation’s mandatory code of conduct, was in favour of an annual pause.

He said the group was determining its preferred moratorium duration in response to the Federal Government’s policy proposals before an industry consultation period ended on October 28.

“We are working through some of the nuances as to what our response will be and that’s because we have new information that has come from the May and September voyages,” he said

“It was ALEC’s policy to implement the moratorium and, at the moment, we believe that is a policy that should remain.