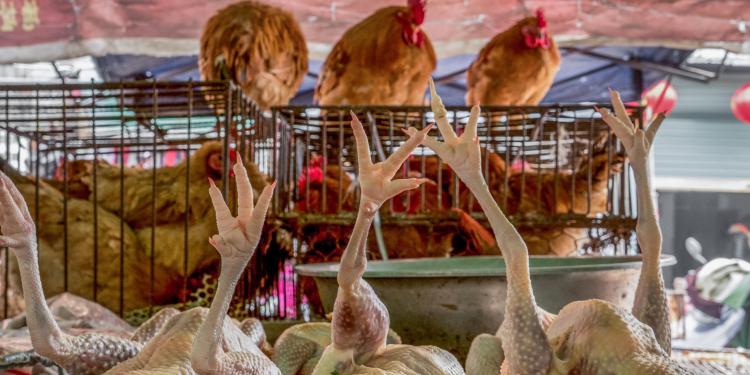 News
Australia is leading an international push to introduce new regulations and standards for wildlife markets in the wake of the coronavirus outbreak.

Australian scientists and intelligence officials believe COVID-19 most likely started in a live animal market in the Chinese city of Wuhan.

The Federal Government ramped up its criticisms of wildlife markets last month.

The Prime Minister Scott Morrison called them "a very real and significant health risk" while the Health Minister Greg Hunt said it was "unfathomable" they'd be reopened quickly in Wuhan.

Australian officials say they pose an acute problem because they offer diseases an opportunity to jump from animals to humans.

China temporarily banned the trade and consumption of wild animals in February, while the United Nations' head of biodiversity Elizabeth Maruma Mrema has called for a permanent global ban.

Indonesia has already promised to review the sale and slaughter of live animals at wet markets, although some of the country's politicians say they do not want to impose a national ban.

Now, Australia's Chief Veterinary Officer, Mark Schipp, has written to his 182 counterparts in the World Organisation of Animal Health, urging them to reform all wildlife markets to ensure they do not become vectors of disease.