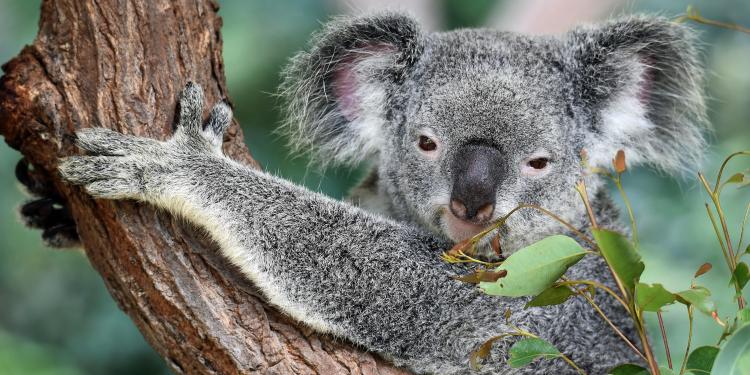 News
Australia has identified 113 animal species which will need "urgent help" after their numbers and habitats were devastated by recent bushfires.

In a welcome finding, there appeared to be no extinctions, said the government.

But almost all species on the list had lost at least 30% of their habitat due to the mammoth blazes in the south and east over Australia's summer.

Koalas and wallabies, as well as bird, fish and frog species are among those needing the most help, said experts.

Researchers had previously estimated that more than 1 billion animals may have perished in the fires, which scorched large swathes of temperate forest and grassland.

A provisional list, released on Tuesday, narrowed a field of hundreds of fire-affected species to those needing the most urgent conservation action. It was drawn up by the government's Wildlife and Threatened Species Bushfire Recovery Expert Panel.