Ask the European Commission not to legitimize the fur industry 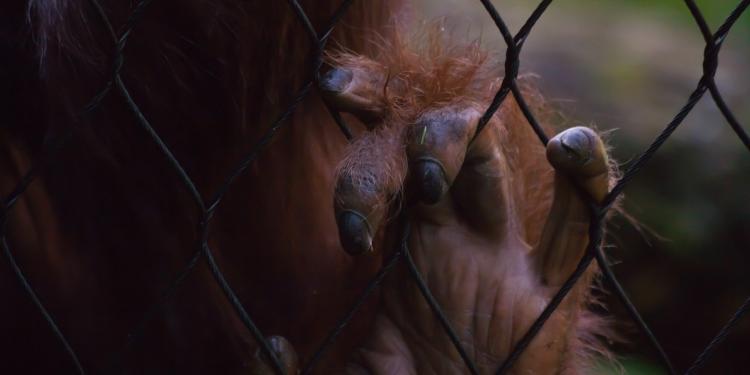 Ask the European Commission not to legitimize the fur industry

News
Eight member states of the European Union have already totally banned the fur industry and several others are considering a similar movement. Most Europeans oppose this business.

However, the European Commission announced in November that the EU Animal Welfare Reference Center, which will cover the welfare of birds and rabbits, will also focus on raising animals for their skin. A petition launched by FAADA and ANDA in Spain, aims to collect at least 500,000 signatures with the #FurFreeEU campaign to protest the Commission's plans.

The idea that welfare controls can be applied to wild animals is absurd: foxes and minks under any circumstances should be caged on farms. No measure can improve your well-being when you are being forced to live in conditions that are opposite to your natural needs and those of your surroundings.

The EU Reference Centers - the first one was designated in 2018 and covers the welfare of pigs - provide technical support and assistance to EU countries that are carrying out official animal welfare controls, as well as dissemination of good practices . In particular, they provide scientific and technical expertise and develop methods to evaluate or improve animal welfare standards. But for wild animals that should not be in cages at all, such a center would only legitimize continuing this cruel and unnecessary industry: there is no reason to invest time and resources to regularize this type of production.

The EU has been taking great steps to ban the fur industry, with the full support of most citizens. They are generally pioneers in this regard, instead this news is an aberration and we must ensure that it does not involve any step back and that it does not establish an undesirable long-term scenario.