ASC should make better use of established best practices 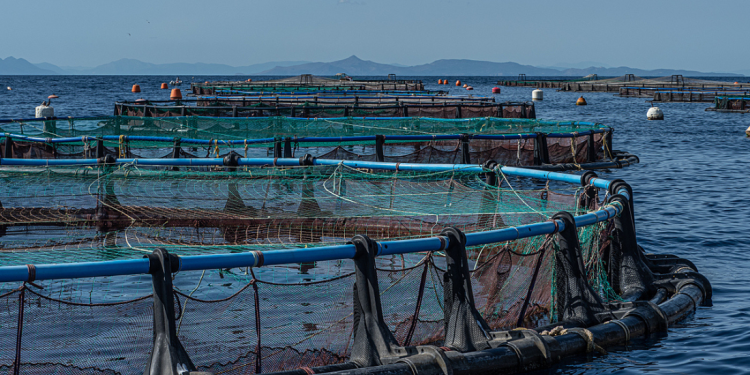 ASC should make better use of established best practices

Until the end of October the Aquaculture Stewardship Council (ASC) is inviting public participation in a consultation on the development of new fish welfare indicators. The indicators will become requirements in the ASC certification scheme, applied in the production of 10+ fish species in aquaculture all across the globe.

The indicators that the ASC has out for consultation now aim at the widespread implementation of the immediate stunning of fish at slaughter. This would be a step change in the sector, pushing technologies that have become standard in the salmon sector from occasional use with other species to implementation widely across aquaculture. With most farmed fish currently killed either by asphyxiation or by simply processing them alive, the introduction of immediate stunning would go a long way towards ending the terrible suffering of fish slaughter.

Farmed fish live long lives on farms. A salmon is probably 3 years old before it is slaughtered, and many other species are reared for 1 to 2 years. It’s a very different scenario from chickens that are raised for a little over a month, or pigs for four to seven months. Unfortunately, the ASC has held back from introducing welfare standards during farming. Instead they propose a framework of monitoring and documentation around many aspects of welfare, but without the measurable specifics that would, a) guarantee consumers something about the standard of life experienced by the fish, b) give aquaculture workers tangible procedures that raise their attention on fish welfare while improving the lives of the fish, and c) provide the basis for the equal application of standards across certified farms.

Fish and their immune systems are especially vulnerable to stress, and will take several days to recover from an instance of routine handling. Aquaculture producers commonly have mortality rates around 20% and for the sake of the fish, and the feed and resources lost when farmed fish die, minimising stress during farming should be a priority for everybody. The RSPCA has been evolving its standards for salmon and trout for over 20 years, the Council of Europe published widely applicable guidelines in 2005, the World Organisation for Animal Health published standards in 2009, the EU Platform on Animal Welfare published guidelines in 2020, and other expert groups and producer organisations have developed many species-specific and regional guidelines. By leaving aside the best practices developed across so many projects, the ASC is passing up the chance to implement the knowledge meaningfully for the benefit of fish and fish farmers.

Aquaculture experts and scientists are now uncovering how to create variety and mental stimulation in fish’s lives. Certification schemes, including the ASC, should have moved further on the basics of avoiding suffering and be better positioned today to provide a good life for farmed fish.

Take part in the public consultation before 31 October 2022.