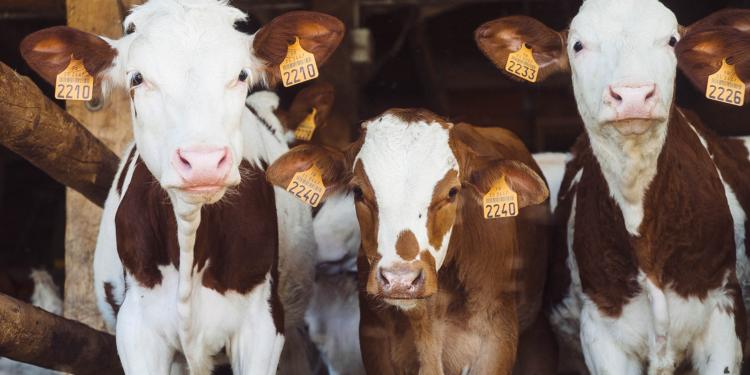 In close collaboration with Eyes on Animals, Vion and our member organisation Dierenbescherming, Deloitte developed an AI-based camera surveillance system that monitors how animals are handled in slaughterhouses. Currently, most video footage, and thus potential welfare issues, remain unseen. Fortunately, new technologies are beginning to change this.

Traditional camera surveillance has been used in large slaughterhouses in the Netherlands for many years. Every day, hundreds of hours of video images are captured. However, viewing and analyzing all of these camera images is nearly impossible. In practice, only a random and limited selection of footage is watched. The result is that potential animal welfare problems go unnoticed.

That is why Deloitte developed an innovative, AI-based camera model in collaboration with the animal welfare organisations Dierenbescherming and Eyes on Animals, and meat producer Vion. The movements of people, animals, and objects, as well as how they interact, are monitored by this camera surveillance system known as AI4A (Artificial Intelligence for Animals).

Dierenbescherming will also include this improved form of camera supervision in the criteria for the Dutch Better Life quality label, which assigns scores to animal-based products according to the way the animals are treated.