Art kills around 100,000 mongooses in India every year 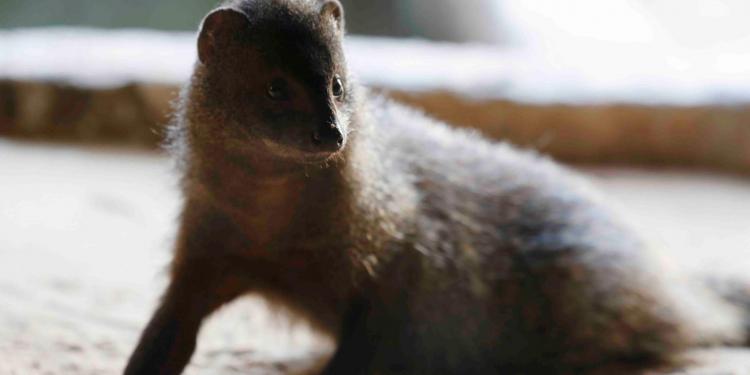 Art kills around 100,000 mongooses in India every year

News
On the evening of Oct. 24, law enforcement officials kicked down doors of multiple factories and warehouses across six Indian states.

The raids were the result of “Operation Clean Art,” a coordinated operation organised over two months by the wildlife crime control bureau (WCCB), a statutory body under the ministry of environment, forests, and climate change (MoEFandCC) along with assistance from the central bureau of investigation (CBI) and various state police and forest departments. Officials seized 54,352 paintbrushes made out of mongoose hair and 113 kilograms of raw mongoose hair. Forty-three people were also arrested.

This was the 28th operation by the WCCB to curb the illegal trade in mongoose hair in the past two decades.

This illegal trade is a thriving multi-crore industry that results in the death of thousands of mongooses across India every month. The brushes are primarily used by artists looking for finesse in their work, thus resulting in the endangering of the species for the sake of finer brush strokes.

“For every kilogram of mongoose hair that is used in brushes, about 50 animals are killed. This is because only about 20 grams of good hair comes from every mongoose,” said HV Girisha, regional deputy director, WCCB, who was part of the operations.