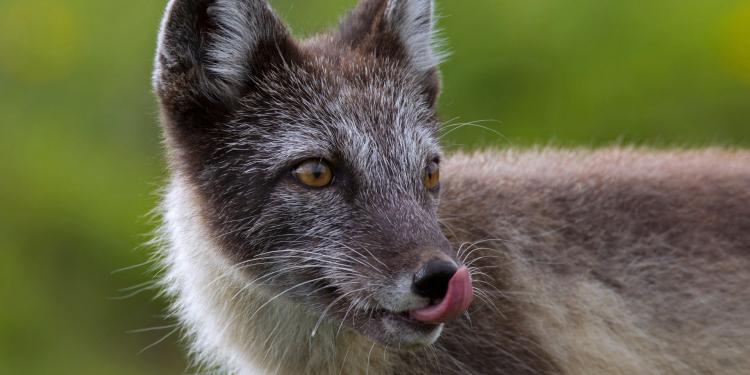 An arctic fox has walked more than 3,500km (2,000 miles) from Norway to Canada in just 76 days, astonishing researchers at the Norwegian Polar Institute.

The animal, known as a coastal or blue fox, was fitted with a tracking device in July 2017. It left Spitsbergen in Norway’s Svalbard archipelago on 26 March 2018. After 21 days and 1,512 km out on the sea ice, it landed in Greenland on 16 April 2018. Its journey continued to Ellesmere Island in Canada, where it arrived on 1 July.

“We first did not believe it was true,” said researcher Eva Fuglei, who tracked the female fox.