Another Australian racehorse killed for meat in South Korea 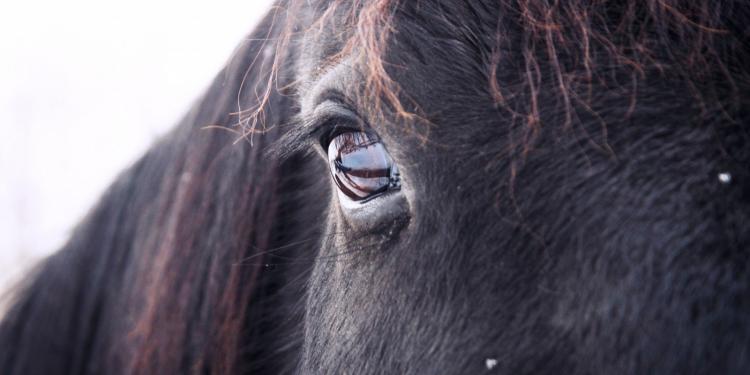 Another Australian racehorse killed for meat in South Korea

The brother of the Australian racing legend Winx is one of thousands of exported thoroughbreds killed for meat in Korea under conditions the RSPCA has called “very distressing”.

Footage filmed secretly at the Nonghyup abattoir in South Korea last year shows horses being repeatedly beaten on the head with lengths of black polyethylene pipe in an attempt to herd them into the facility.

That treatment would be in breach both of Australian animal welfare laws and of the requirements imposed on abattoirs that process live export animals if it was part of a formal Australian supply chain, the RSPCA said.

But because the horses were exported to race or breed, rather than for slaughter, and because horses are not classified as livestock in Australia, they are outside the protection of laws that govern the live export industry.