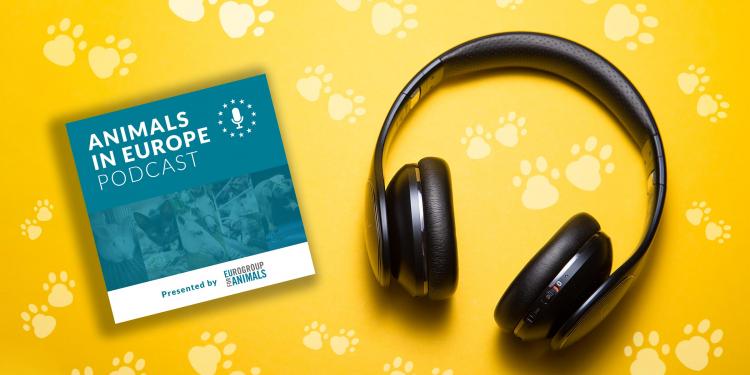 News
“Animals in Europe” is a bi-weekly podcast to meet animal advocates, decision-makers and experts building together a Europe that cares for animals. Listen to Episode #2!
What were the main highlights for animals last week at the European Parliament? Is change for animals on the horizon? What are the biggest political opportunities for animals during this political mandate? These are some of the questions
our host and CEO Reineke Hameleers asks Anja Hazekamp MEP in our podcast.

Biologist and animal advocate, Anja Hazekamp MEP started her political career with the Dutch Party for the Animals and last year she was appointed as President of the Intergroup on the Welfare and Conservation of Animals. She is one of the forces behind the newly constituted Committee of Inquiry on Live Transport of the European Parliament.
“Animals in Europe” is available on iTunes, Apple Podcasts, Google Podcasts, Spotify and Soundcloud.
Podcast
Animal welfare
Animal rights
Deel op FacebookDeel op TwitterDeel op PinterestDeel op Linked InDeel op Whatsapp