Animals in Constitution: congratulations to LAV and Italy 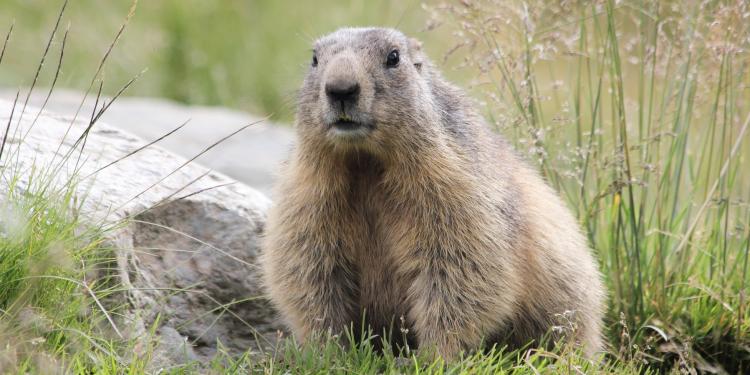 Animals in Constitution: congratulations to LAV and Italy

On March 9th LAV organised a conference at the Italian Senate to understand what concrete changes the milestone decision to recognise animals in the Constitution will bring about. 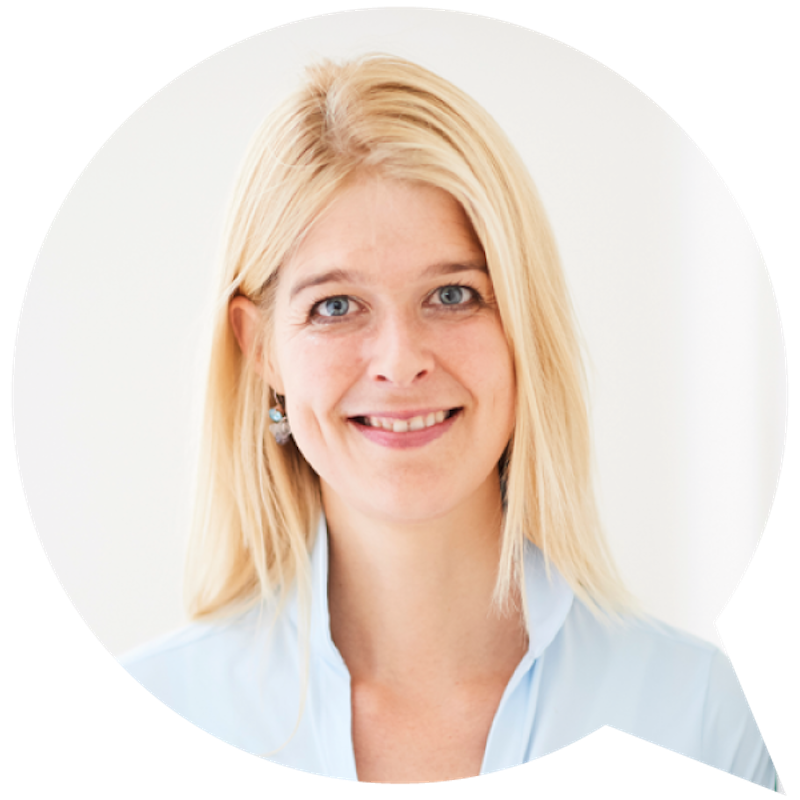 Message from our CEO

During the event I had the pleasure to celebrate with LAV the incorporation of environmental and biodiversity protection, and animals in the Italian Constitution. A victory that has been 25 years in the making but that marks a turning point for the animal advocacy movement. A result that LAV pursued relentlessly until this success, which could not make me happier, congratulations!

Only five jurisdictions afford a duty of legal protection to animals in their basic laws or constitutions: Germany, Austria, Switzerland, the EU and now Italy. Of course, in terms of the EU level, we recognised animal sentience and the need to pay full regard to animal welfare through Article 13 of the Treaty on the Functioning of the European Union.

Whilst this recognition does not yet make animal welfare a competence at EU level in its own right, it should nevertheless be noted that animal welfare is plainly an objective of Union-level policy, in the same way that principles of non-discrimination, equal treatment and transparency have all been established as fundamental principles, emerging as they have from the Treaty, and derivatively, from legislation and case law of the Court of Justice of the European Union. However, we hope that any future revision on the Treaties will build on this, by making animal welfare a shared competence in its own right, and we would hope that Italy would champion this.

We are thrilled that Italy now has an article in its Constitution explicitly stating that animal protection is a competence of the Italian State. We would like to congratulate the Italian institutions for being frontrunners for animals and trust that this recognition will take effect in an ambitious pro-animals reform agenda. It is of the utmost significance that, in the end, the text of the Constitution includes all animals and not only companion animals. Clearly, we cannot have first and second or third class when it comes to animal protection. We know that most of the suffering occurs far from the public eye, and it is exactly there that the law needs to intervene. In this sense, we were also incredibly happy to learn that Italy will ban fur farming.

However, we cannot rest on our laurels, as there’s a big gap between the recognition that animals deserve legal protection and good lives, and the reality on the ground. Billions of animals are kept in intensive farms which is lightyears from what they need to experience: an even minimum level of well-being. Then, too many animals are still being used for scientific research and testing whereas effective alternatives exist. Wild animals are being traded and exploited on a massive scale with no legislation protecting them at all. And pets seem to have better lives but in the EU they also can’t count on any legal protection resulting in e.g. a flourishing puppy trade and unscrupulous breeding practices.

All these issues require our attention and it’s therefore great that the European Commission has, as part of the Farm to Fork strategy, decided to revise the animal welfare legislation and end the use of cages in livestock systems. We also truly need collective action at EU level to put an end to fur farming across the bloc as a whole. We call on the Italian government to proactively support these changes, speak up for animals in the Council of the EU and to continue with an ambitious domestic agenda.