Animal Welfare in Trade Policy after the Covid-19 pandemic: Another set of learnings 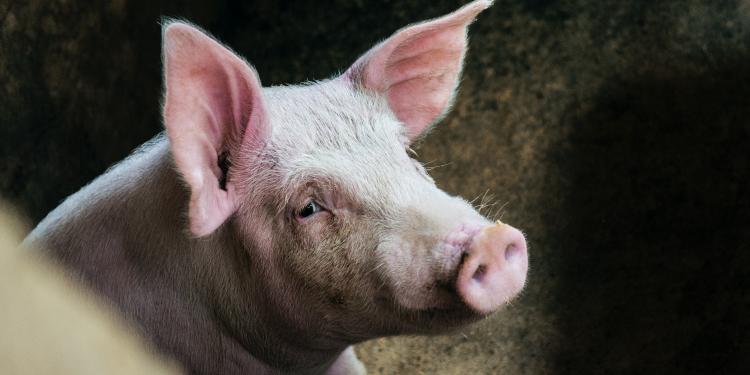 Animal Welfare in Trade Policy after the Covid-19 pandemic: Another set of learnings

In July 2021, in a special issue of the Global Trade and Customs Journal on sustainable trade, Eurogroup for Animals reacted to the publication of the EU Trade Policy Review, and to the omission of animal welfare in the text, arguing that countries need to better address the impact of trade policies on animal welfare in order to promote resilient and sustainable economies.

The COVID-19 crisis has painfully put the spotlight on the detrimental impact of economic and trade policies that prioritise profits above all. Shortly after the publication of its new strategies on food policy and on biodiversity in the midst of the pandemic, the EU also launched a review of its trade policy.

The new trade strategy published in February 2021 has been described by EU authorities as the greenest ever. The text underlines that EU trade policy will have to “unequivocally support the Green Deal in all its dimensions”. Yet, the document does not offer new proposals on making trade policy more sustainable. It also omits to address animal welfare, and how the impact of trade policy on animals has fuelled several of the challenges the planet is facing, such as the surge in antimicrobial resistance, the spread of zoonoses or the biodiversity and climate crises.

The Opinion Piece describes the state of play for animal welfare in EU trade policy  and considers tools to improve the situation. To better address animal welfare in trade policy, the EU could pursue two strategies. Firstly, it could increasingly rely on market access tools, either applying more standards at the border or using conditional liberalisation in its trade agreements. Secondly, at the World Trade Organisation (WTO) it should promote the need to be allowed to differentiate, and thus discriminate, products based on methods of production that are invisible in final products, such as animal welfare standards. You can read more here.

If the EU wants to address the root causes of the costly crises the planet is facing, it will have to consider how to ensure that its trade policy does not stimulate unsustainable production systems. Achieving such a goal will require the adoption of measures bolder than the ones listed in the new EU trade strategy. The review of EU animal welfare standards will be a test case for all who wish to see more standards applied to imports, and, hopefully, these discussions could steer needed debates at the WTO on methods of production. It is high time to transform trade policy into a real enabler of sustainability.
European Green Deal
EU Trade Policy
Zoonosis
COVID-19
Animal welfare
Climate change
Deel op FacebookDeel op TwitterDeel op PinterestDeel op Linked InDeel op Whatsapp

Have you met SEY?
Kaufland commits to end the sale of live carp in Slovakia
ANIT Committee vote: a missed opportunity failing animals and citizens
Time is running out to end the European Union's shark fin trade