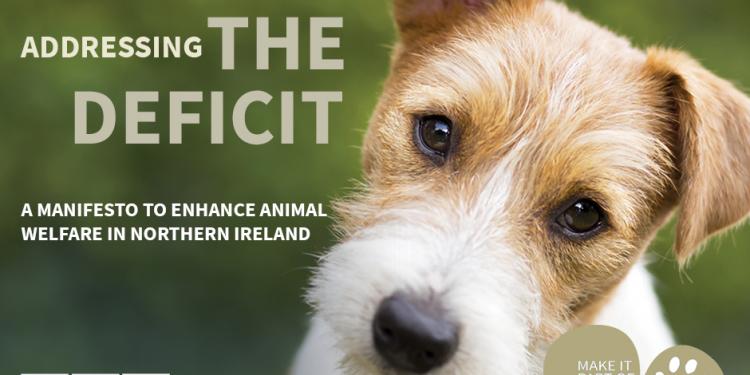 Thursday 12th of November marked the inaugural meeting of the newly-formed All Party Group (APG) on Animal Welfare and the launch of the USPCA Animal Welfare Manifesto – “Addressing the Deficit”.

The Manifesto focuses on a range of issues including the selling of puppies online, greater regulation and minimum standards for animal businesses such as mobile exhibits and shelters, and the introduction of a register of banned offenders, to name a few.

Commenting on the manifesto launch, USPCA Chief Executive Brendan Mullan, said, “The USPCA Manifesto sets the scene of animal welfare in Northern Ireland and unfortunately demonstrates the shortfall in our current legislation. The Manifesto provides a roadmap of urgent issues which could help bring Northern Ireland in line with our neighbours and drive real change to protect vulnerable animals within our society.”