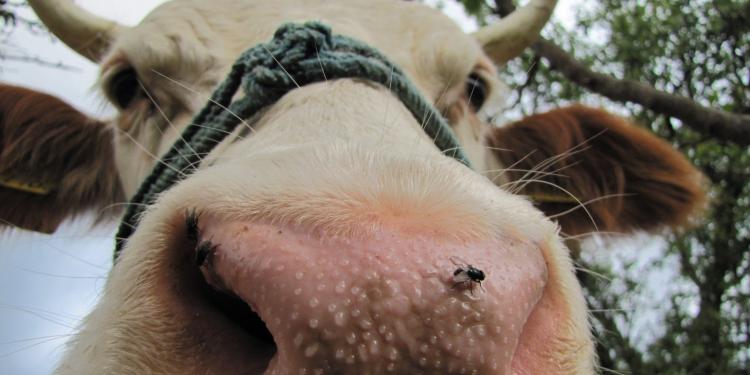 “Looking for an issue to unite Europe?

Look no further than animal welfare.

Citizens want an EU that acts for animals, more than it currently does. And they want that action now.

Support for animal welfare among Europeans is so high that it would make any MEP jealous.

Overwhelming public support for animal welfare isn’t restricted to a small number of member states or any particular corner of Europe. Interest in animal welfare is strong throughout the EU.

For example, 99% of those polled in Sweden, Finland and Portugal think protecting the welfare of farm animals is important as do 86% in Croatia, Hungary and Poland.

This massive support for animal welfare reflects the hard work over many years of our 49 national and international member organisations in 29 countries. Eurogroup for Animals represents tens of millions of citizens working towards a Europe that cares for animals.

The Eurobarometer is a rallying cry for the European Commission to take civil societies’ views about animal welfare more seriously.

It’s time for Europe to act for animals.

Of course, the EU is in the forefront of animal welfare on many issues. These accomplishments are significant. They’re to be celebrated. But there’s more to do for animals on the farm, in commercial practices and in our homes.

They suffer from welfare problems due to the continuing intensification of industrial farming.

The legal and illegal trade in pets and exotic animals is booming. There are no proper legal mechanisms to safeguard their welfare and prevent suffering.

There are no objective, mandatory labelling mechanisms for consumer products other than the successful scheme for shell eggs.

I could go on. But it’s time to move on.

And the timing couldn’t be better.

The European project is under intense scrutiny. Its future is in the spotlight. Its foundations are being tested by a number of concurrent crises.

Rather than being seen as a peripheral issue, perhaps even as a luxury, animal welfare provides the Commission with a means to connect with individual citizens, and to demonstrate the true value of European solutions.

As Europe’s federation of animal advocacy organisations, Eurogroup for Animals wholeheartedly welcomes the results of the special Eurobarometer on animal welfare.

The survey demonstrates beyond doubt that EU citizens care about animal welfare. It also reveals that citizens see a clear, added value for the role of the European institutions in furthering the welfare of animals.

If the European Commission wants to bring the EU closer to its citizens, and demonstrate its value as an international institution, start work now with animal welfare.

The importance of the Eurobarometer

WHY IS THIS EUROBAROMETER IMPORTANT FOR US?

A Eurobarometer on animal welfare is exceptional: this is ONLY the second time we obtain a qualitative it in 40 years.

It has a high communication value and offers our organisations a critical tool to advocate for more animal welfare by showing the support of public opinion for our cause.

WHAT IS THE EUROBAROMETER?

2016 EUROBAROMETER is the result of our lobby efforts – at times of legislative inertia this communication tool will be instrumental for our advocacy work.