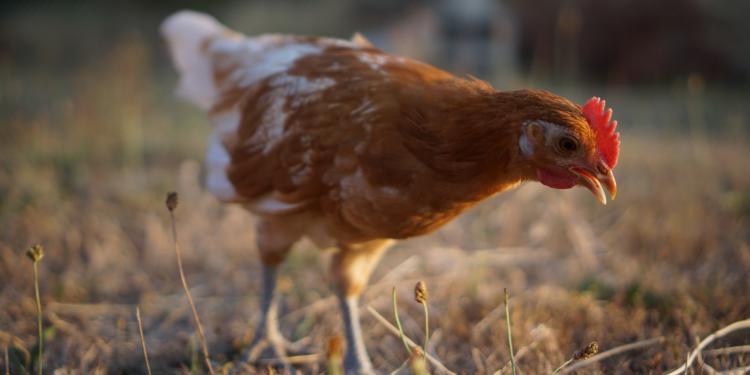 129 French parliamentarians have already joined the initiative against animal abuse launched in July by entrepreneurs and NGOs.

A symbolic step forward in the campaign aiming at putting forward six proposals: a ban on animal experimentation (in the event of alternatives), on the use of cages (also for fur farming), shows of wild animals, hunting with hounds, and the end of intensive farming by 2040.

As foreseen by the constitutional reform of 2008, all these measures can only be submitted to a Shared Initiative Referendum after having passed several stages. First, a fifth of the members of Parliament (185 parliamentarians) must give their consent. Only then will the organizers have nine months to collect citizens' signatures. The Shared Initiative Referendum could only possibly be triggered if 10% of the electorate (4.7 million citizens) support the initiative. An arduous task. In 2019, 248 deputies launched a RIP against the privatization of Aéroports de Paris. In March, around 1.12 million French signatures had been collected, far from the threshold.