Animal testing inefficiency is a fact and must be asserted, says MEP 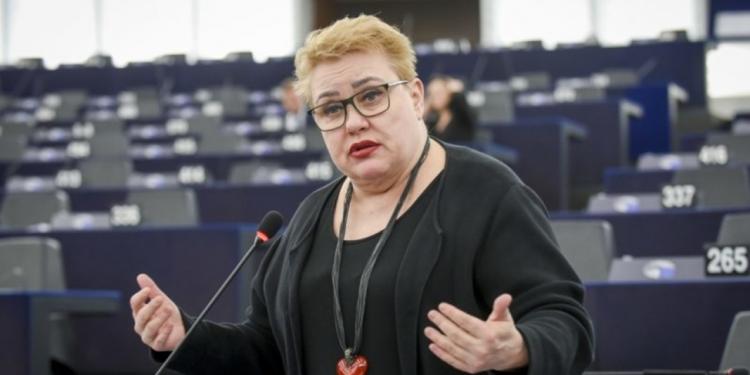 Animal testing inefficiency is a fact and must be asserted, says MEP

News
Policymakers have the responsibility to shift the debate about alternatives to animal testing, moving away from the current narrative which pits safety risks for humans against animal ethics, an MEP has told EURACTIV.

A strong EU policy for the protection of animals used for scientific purposes was put forward 10 years ago now. However, animals are still required to be used systematically for testing chemicals and in clinical trials, the European Commission has shown in a recent report.

Finnish lawmaker Sirpa Pietikäinen from centre-right European People’s Party (EPP) has been a lawmaker in the European Parliament since 2008 and has always been deeply engaged in the animal welfare cause.

“I take my role very seriously on this issue as I’m in a privileged position,” she told EURACTIV referring to the fact she is in constant contact with scientists who are developing and using alternative methodologies such as stem cells and artificial organs.

She argued that it is up to policymakers to take the discussion on animal-free science to the public and media as they have access to this sort of first-hand knowledge, unlike many in the wide public.