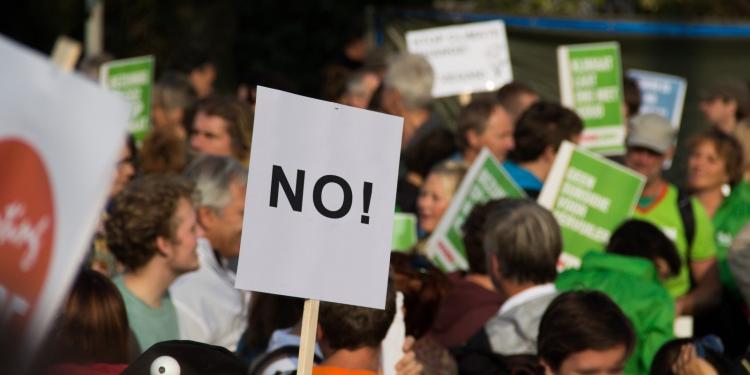 More than 20 people have been arrested during an animal rights protest at a London fish market, police have said.

Animal Rebellion, a group which aims to “follow in Extinction Rebellion’s footsteps” and which wants to “end the animal agriculture industry”, has said it was behind the protest, in which demonstrators attempted to stop traffic entering the market.

Video footage showed dozens of demonstrators standing outside Billingsgate Fish Market in Poplar in the early hours of Saturday morning.

A Metropolitan Police spokesperson said 23 arrests had been made at the market, as of 9.30am on Saturday.

The spokesperson added that 22 of those arrests were for “knowingly failing to comply with a condition imposed under Section 14 of the Public Order Act 1986”, and one for aggravated trespass.