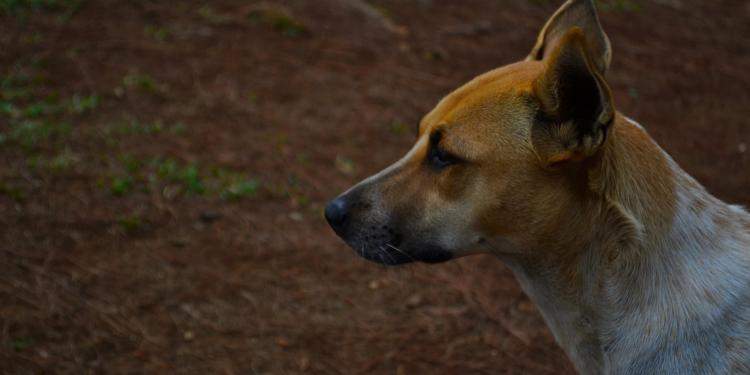 News
IMPORTANT: Due to COVID19 and health concerns, the conference has been canceled.

70 years after its foundation, LNDC – Animal Protection will hold the conference “Animal Rights: new frontiers in protection” at Palazzo Marino, Milan, on 27 March, with the support of the Municipality of Milan and the Lombardia Region.

The event will include several important speakers from all over Europe, under the guidance of TV anchor Tessa Gelisio, longtime friend of LNDC, and Michele Pezone, National Animal Rights Officer for LNDC – Animal Protection.

Researchers, journalists, veterinarians, police officers and judges will discuss about every legal aspect related to the protection of animals. Donald Broom, Emeritus Professor of Animal Welfare at the University of Cambridge, Iwona Mertin, Companion Animals Programme Leader at Eurogroup for Animals, Annamaria Manzoni, psychologist and psychotherapist, Annalisa Palomba, criminal court judge, Rosario Fico, Head of the National Centre of Reference for Veterinary Forensic Medicine, Silvia Amodio, photographer and journalist, Marisa Marraffino, lawyer and contributor to Il Sole 24 Ore, Margherita d’Amico, writer, journalist and activist, Francesca Ricci, journalist and director of VeganOK, Roberta Badaloni, RAI TV journalist, Edoardo Stoppa, TV anchor and reporter; these are just some of the professionals that will take the floor at Palazzo Marino during three round tables to discuss different topics: “How the relationship between humans and animals has evolved in Italy and Europe”, “The investigation activities for crimes against animals. Procedural aspects and ideas to improve the current laws”, “Information and media on the animals’ side”.

LNDC – Animal Protection daily fights widespread violence against animals and is involved in hundreds of trials for animal abuse and killings every year. “Witnessing so many cruel and senseless deaths and feeling powerless is really frustrating”, says Piera Rosati, President of LNDC – Animal Protection. “We always report these events to the authorities but, in many cases, we have to face requests for dismissal or – at best – sentences that do not provide an appropriate punishment for the perpetrators of these massacres. Law no. 189 of 2004 indeed introduced new crimes in the Italian Criminal Code but – with dismissed cases, abbreviated procedures, suspended sentences and community service – basically nobody really spends one day in prison even if sentenced, which shows that these victims and these crimes are considered of a ‘lower league’. Our aim is to make sure that – from a juridical and ethical point  of view – animals become the subject of protection per se, as sentient beings, while today the law protects the ‘human feelings towards animals’”.

The organization, along with hundreds of thousands of citizens, has launched a new petition named #Iamsomeonenotsomething (#sonoqualcunononqualcosa, in Italian), asking: stronger punishments for those who kill and abuse animals; considering aggravating circumstances for tortures, sadism and posting violent content on social media that may result in emulation; detention and arrest for people who commit these crimes. The petition also aims to request the introduction of training courses on animal protection in all schools, in the training of police forces and veterinarians because: “Promoting the respect for life of all beings and fostering empathy should be an actual priority”, continues Rosati.

However, the petition is not enough to raise the awareness of legislators, magistrates, police forces and institutions and cause an actual change of direction. In order to make the message even more effective and once and for all shed a light on the reforms that are necessary in criminal, civil and administrative law to actually protect animals, the are also organising the event on 27 March.

"The event will be an event organized to discuss these current and urgent issues, with the aim of involving the many professionals that deal with problems related to animal rights every day, from the point of view of information or criminal, civil or administrative law, often without all the tools that are necessary to manage and solve the different cases in a clear, punctual and effective way," Piera Rosati says. "On 27 March we will discuss, understand, investigate and ask for a change of direction on behalf of who cannot do it by themselves."

Basically nobody really spends one day in prison even if sentenced, which shows that these victims and these crimes are considered of a ‘lower league’.
Piera Rosati, President of LNDC Animal Protection