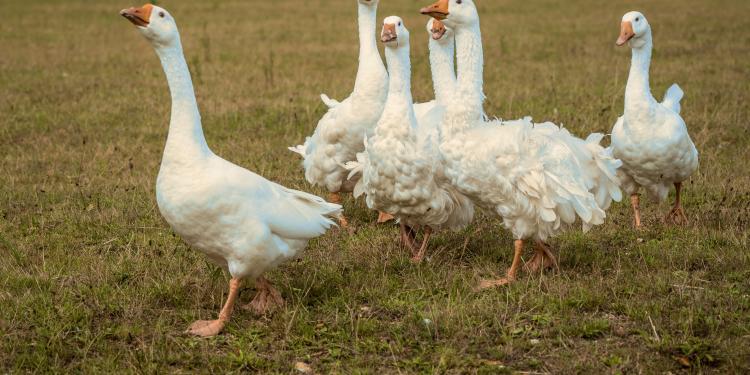 In collaboration with Italian television, Animal Equality has released a new investigation that reveals the cruel reality of pigs bred for meat in Northern Italy - a region that markets its products with the so called prestigious stamp “excellence Made in Italy.”

In Italy, more than 8 million pigs are bred every year on industrial farms, 4 million of which in Lombardy alone. Out of these, almost 1.5 million are bred in the province of Brescia—an area also affected by pollution and sewage spills related to the massive presence of intensive farming.

In September 2020, Animal Equality and Italian journalist Roberta Spinelli visited a pig farm in Brescia, Italy, and documented terrible abuse and suffering—images in stark contrast from the idyllic picture of contented animals on green pastures often painted by the region’s producers. The investigative team found:

Animal Equality has decided to launch a petition addressed to the Italian government to ask , among other things, for more effective, frequent and unexpected inspections within intensive farms, where animals are mistreated every day.