This animal activist used to get in your face. Now he’s going after your palate 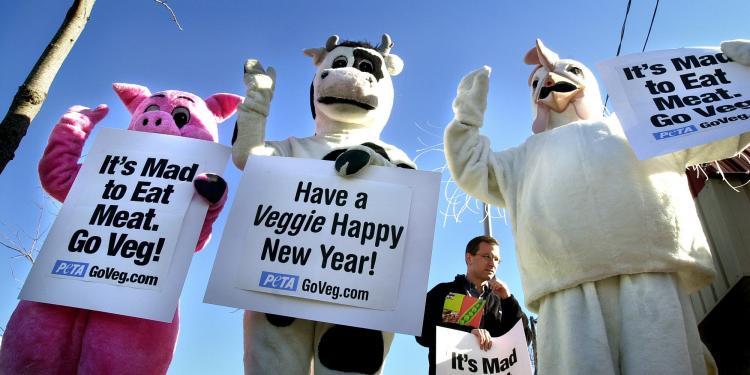 This animal activist used to get in your face. Now he’s going after your palate

News
Bruce Friedrich used to be the guy who broke into fashion shows to splatter fake blood on the models wearing fur coats.

That was when he wasn’t handing out pamphlets on campuses or creating videos to expose the grisly reality of meat production.

But he realized at a certain point that his activism wasn’t achieving his goal — getting fewer people to kill, eat and wear animals.

“We’ve tried to convince the world to go vegan, and it has not worked,” Mr. Friedrich said in a recent interview.

These days, he is hoping capitalism might work where activism and persuasion fell short.

The organization Mr. Friedrich founded in 2015, the Good Food Institute, is at the center of a new industry searching for alternatives to meat that make no sacrifices on taste or price. His organization, which is based in Washington, does everything from starting venture capital funds to making matches between investors and start-ups.

The work has turned Mr. Friedrich, 49, into a spokesman of sorts for people who came to realize that making others feel bad about eating meat does not make them consume less of it.