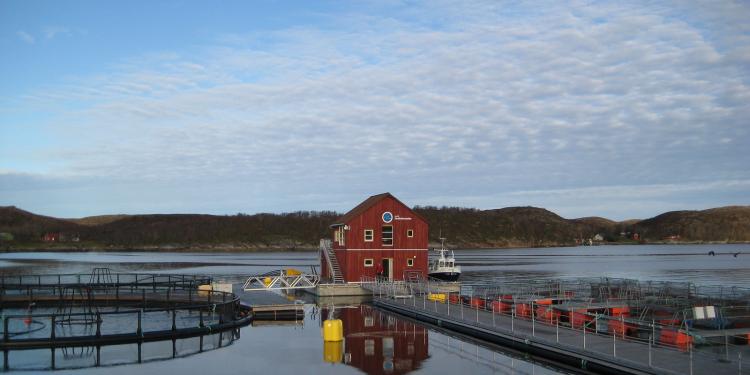 Farmed salmon, which is the UK’s biggest food export and supports around 12,000 jobs in Scotland, was the subject of two parliamentary inquiries in 2018.

These were prompted by a petition drawn up by Salmon and Trout Conservation Scotland (S&TCS), the body that represents angling interests, and which blames salmon farms for the decline of wild fish stocks.

Holyrood’s Rural Economy and Connectivity (REC) committee published a report towards the end of 2018 with several recommendations for change within the salmon sector.

It stopped short, however, of calling for a moratorium on expansion, to the disappointment of anti-salmon farming campaigners.

Andrew Graham-Stewart, director of S&TCS, said: ‘In January 2019 Cabinet Secretary Fergus Ewing committed to making ‘tangible early progress’ on the findings of the inquiry. He has not honoured that commitment.

‘He set up two working groups to address the impacts of salmon farming on wild fish. Over a year later, these groups are way behind schedule, are still deliberating and there is no timeline for them to reach any conclusions.

‘We no longer have any confidence that introducing effective regulation of salmon farming is a Scottish government priority.

‘Unless Scottish ministers have confirmed by Easter that they are putting in place appropriate statutory and/or regulatory measures to protect wild salmon and sea trout and that these measures will be in place and in force by the end of 2020, then S&TCS, together with many other organisations supporting this statement, will call and campaign for a full and complete boycott of all Scottish farmed salmon products.’