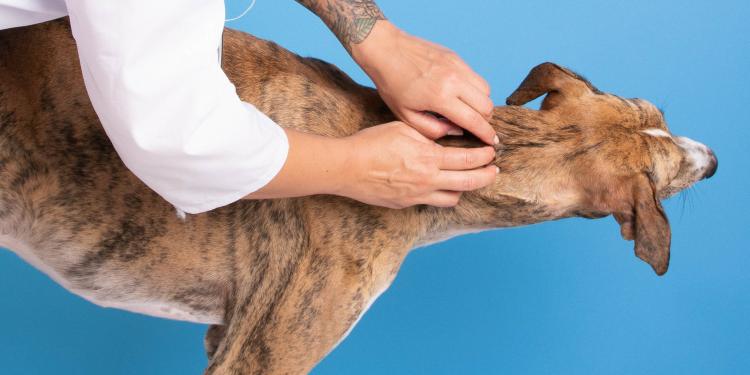 Shortages of an anaesthetic widely used on farm animals at this time of year have been addressed by the VMD, which has assured vets and farmers that supplies are in the pipeline and should be available in May.

It is understood a plant failure at a facility responsible for supplying raw materials has led to the shortage of procaine hydrochloride, an anaesthetic widely used in veterinary medicine – particularly farm animal medicine.

The drug is used to provide local and regional anaesthesia for a wide range of procedures, including calving, lambing, caesarean operations, castration and dehorning of cattle.

Demand for the drug is particularly high in the spring, and supply problems have worried vets enough for them to seek Government assurance about supply of product going forward.

The BVA moved to secure assurances from the VMD that the drug would be available after association members raised concerns about procaine hydrochloride products becoming so scarse that they were only able to source a fraction of their actual needs.

It was a situation the BVA considered could have “a very acute impact on farm animal welfare”.

Until then, vets are advised to make due diligent attempts to source a UK-authorised product before considering importing an alternative medicine.