Amphibian apocalypse is twice as bad as scientists thought 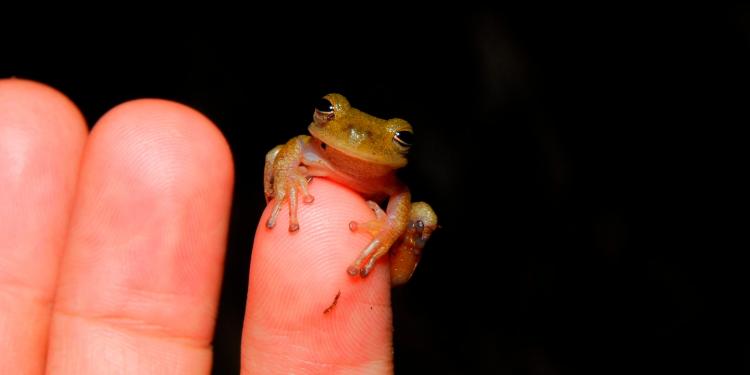 Amphibian apocalypse is twice as bad as scientists thought

News
There is a plague ripping through the amphibian species of the world.

It’s caused by fungus that’s invisible to the naked eye and spreads easily by many means. It kills by disrupting the way these creatures breathe through their skin, essentially suffocating frogs and salamanders.

The disease is called chytridiomycosis, and according to a landmark study published Thursday in the journal Science, it’s even worse than we thought.

Scientists once estimated that about 200 species of frogs and salamanders have been harmed by the disease, but the study concludes that chytrid fungus has contributed to declines in at least 501 amphibian species. Ninety of the species are thought to have gone extinct because of it. Populations in tropical Australia, Central and South America seem to be hardest hit, though populations in Africa, Europe and North America are also affected. According to this accounting, the epidemic has caused the worst loss of biodiversity of any disease ever recorded.