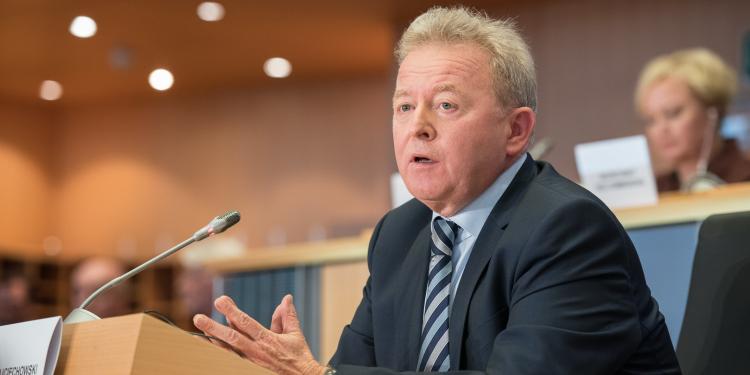 Political groups’ coordinators from the committee will meet shortly after the hearing to assess, within 24 hours, the performance of Commissioner-designate Wojciechowski.

Future of EU farming and farmers

During his introductory speech, Mr Wojciechowski said the EU needs a “long-term vision for European agriculture”, inspired by current EU climate and energy strategies. The first step should be a “special report” looking into the “true picture” of the current situation on the ground. He called for further support for EU farmers, better environmental protection and for animal-welfare standards to be improved.

MEPs put forward several questions on the ongoing reform of EU farm policy, on how to make sure it remains a truly common policy that delivers both for farmers and consumers and how to make it more environmentally sound. Mr Wojciechowski said he was “open to discussions” to improve legislative proposals on the reform of the EU’s farm policy already on the table.