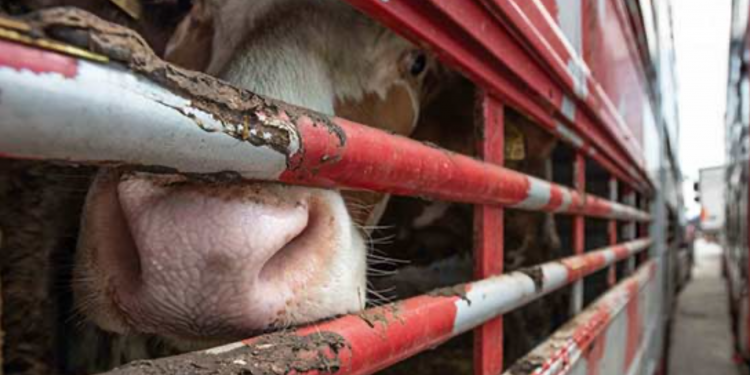 After Bavaria and Schleswig-Holstein, Hessen has temporarily stopped live animal transports to certain third countries of the EU.

"It is imperative that the handling practice is carried out uniformly across the country as soon as possible and that no exports to third countries are approved unless it can be guaranteed that all animal welfare regulations are complied with to the destination," said Thomas Schröder, President of the German Animal Welfare Association. "In addition, it must be ensured that at least the standard of the EU slaughter ordinance can be assumed during slaughter." As a consequence of these demands, animal rights activists should no longer see transports to Turkey, Middle Eastern countries, the Maghreb states and Central Asian countries Countries of the former Soviet Union are carried out. The trade in slaughter animals should be replaced by the export of meat and - in the case of breeding animals - by the export of genetic material.