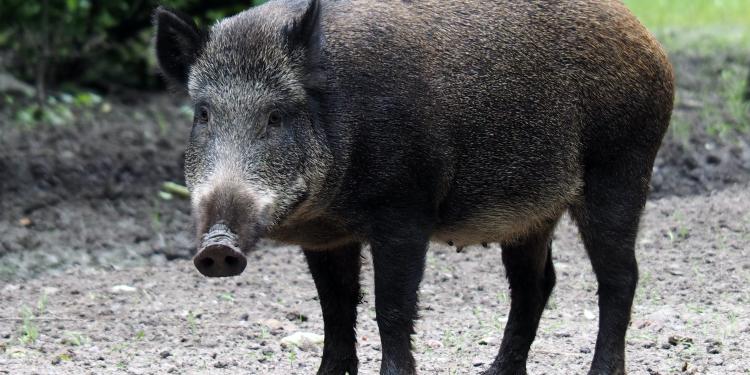 News
During a press conference on 10 September, German agriculture minister Julia Klöckner confirmed that the African swine fever (ASF) virus is in Germany. The virus was found on a wild boar carcass located in the district of Spree-Neisse, state of Brandenburg, just a few kilometres from the Polish border. In order to form the contaminated zone, an intensive search is being made for cadavers of wild boars.

The cadaver had been there for some time, explains the Friedrich-Loeffler Institute, responsible for testing. The institute is trying to further identify the virus, so that more can be said about its origin.

The minister explains that the ASF scenario will come into effect and the crisis team will take action. All authorities involved, national and international, have been informed of the first ASF case in Germany. This also applies to the Chinese government, the most important non-EU country for the export of German meat.

Human factors - such as inadequate biosecurity, illegal movements of animals and hunting - are major contributors to the spread of the disease from the wild boar population to domestic pigs. So far the strategy of drastically reducing wild boar populations by hunting has proven unsuccessful. Eurogroup for Animals has been advocating for public funding for the development and implementation of methods for humane population control of wild boars, namely via the immunological prevention of reproduction.

The European Food Safety Authority regularly updates the current epidemiological data for this disease in Europe.