ADI urges WHO to cut animal tests to tackle COVID-19 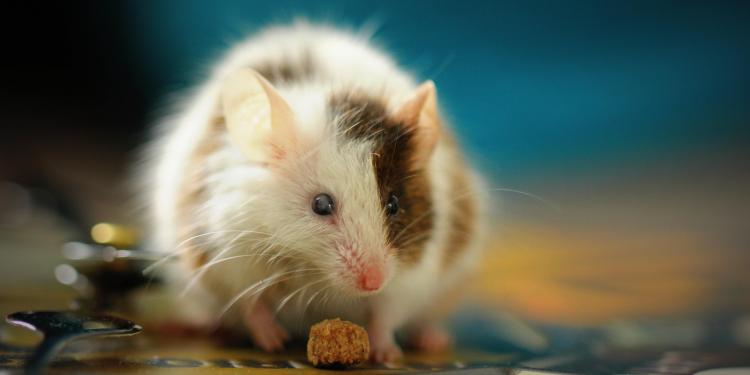 ADI urges WHO to cut animal tests to tackle COVID-19

An open letter, spearheaded by ADI, is calling for the use of non-animal research methods in the search for a vaccine for COVID-19. Although animal testing is not required, and often unreliable, it is still taking place globally.

Animal Defenders International (ADI), a member of Eurogroup for Animals, has prompted an open letter directed to the World Health Organisation concerning animal tests. The letter calls for advanced non-animal research methods to be prioritised in order to accelerate the discovery and use of effective vaccines and treatments for COVID-19, and has been signed by nearly 100 experts, academics, and other concerned parties. It states that “significant funding and precious time is being spent on animal research.... despite the known species differences which make the results from such data unreliable when translated to humans."

Usually, vaccine research and development takes up to 15-20 years, but thanks to international collaboration, a vaccine for the SARS-COV-2 virus might be available as soon as next year. Animal research is a major part of this process. The International Coalition of Medicines Regulatory Authorities (ICMRA) has now stated that efficacy tests using animals are not required before proceeding to human clinical trials. Despite this, these tests are still taking place, even alongside clinical trials in some cases.

Safety testing on animals, however, is still required. For these tests, animals are typically force-fed or injected with a substance while restrained, and suffer debilitating, even fatal, side effects. In all this, animal testing remains an unreliable way to predict the effects of drugs in humans due to species differences. More than 90% of drugs that prove promising in animal trials fail in humans, either due to lack of effectiveness or safety concerns.  Even though this issue is widely recognized, laboratories around the world continue to use animals to test possible vaccines for COVID-19. Jan Creamer, ADI President, states: "There is an urgent need to tackle and treat COVID-19 and other human disease with better, faster science. To provide safer, more effective treatments to help people, we need to move away from unreliable animal research and use advanced scientific methods, more relevant to humans."

Dr Aryan Tavakkoli MRCP FRACP, a respiratory physician, mentions that the respiratory systems of animals used for COVID-19 research are known to be different from ours physiologically, so it is only logical that human-based methods be prioritised and used for testing treatments and vaccines. He also claims that with incredibly sophisticated methods such as human lung models that are now available, it is vital that resources and time are directed toward these to find treatments and a vaccine for this life-threatening virus.

Besides the open letter, ADI has also launched a petition to cut animal testing in the search of a COVID-19 vaccine. To help out, you can sign the petition here.